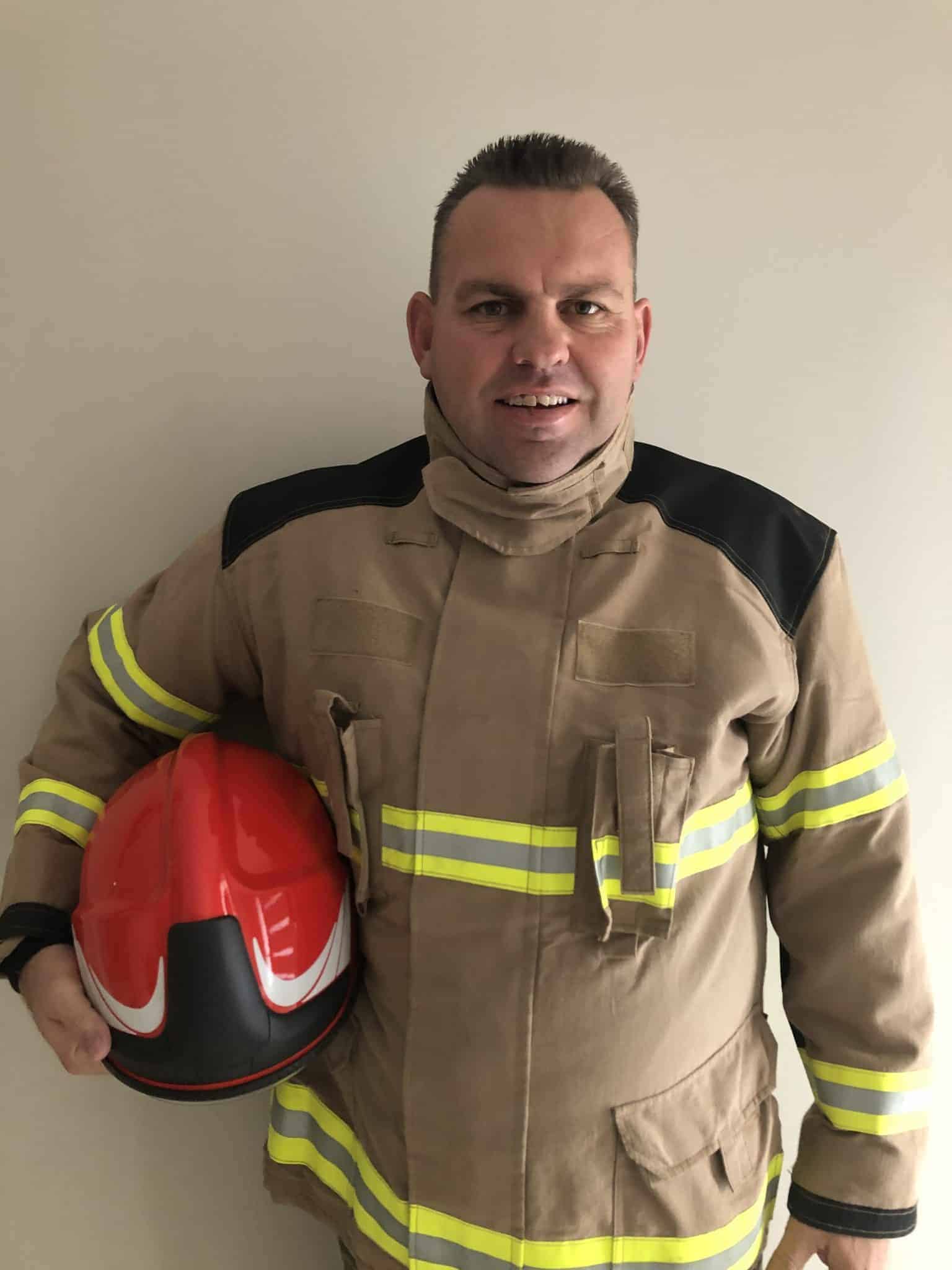 Daniel return to Fire and Safety Australia in June 2019 and has a wealth of knowledge and experience in the fire and safety fields and has a constant Passion for Safety.

Daniel is always willing to go the extra mile for customers and ensures training is relatable and relevant to his students.

What inspired you to join FSA as a trainer?
I had previously worked for Fire and Safety Australia for seven years before re-joining in June 2019. When I first joined I was inspired after seeing a job interview on SEEK with FSA’s core values which I was attracted to and then during the interview the passion that Steve McLeod (founder) had for the organisation, which was very young at that stage.

What inspired me to re-apply was the company being a great organisation to work for and I enjoy coming to work as I get to do some unreal things and visit some great places.

What do you love most about your role?
Firstly, the various clients that we are exposed to which in some instances are in some remote locations both in Australia and abroad, that very little people get exposed to.

Secondly, I get to pass on my knowledge and experiences to better educate the public and fellow emergency service/defence services that I have been exposed to over a career both as a professional and volunteer fire fighter within the Fire Services in NSW spanning 27 years.

This is when the challenging aspect arises as they question everything that you inform them during the consult so then you have to grab such documents as the Legislation, Codes of Practices or Standards to back up what you have passed on which slows the training down but also highlights why they have chosen to use Fire and Safety Australia.

My second proudest career achievement, which is outside of Fire and Safety Australia, is being promoted to Group Officer Rank in the NSWRFS, which is the highest rank a volunteer can achieve. I have been involved in several major operations and of recent an air attack supervisor for aerial firefighting operations in Northern NSW Fires, which have been going for the last three months.

More recently on a flight back home after working interstate myself, a doctor and a nurse all assisted with an ill passenger on the plane by administering oxygen therapy & CPR with a good outcome. This shows that the skills that you learn can be used at any time and anywhere.

What do you wish you knew when you were younger?
Nothing, I would not change the journey I have been on as I have gathered a lot of knowledge and life experiences which I am grateful for. I am also grateful for the large family I have, which is 7 children in total, which when I mention this people are shocked with the eldest being 19 and the youngest being 18 months, the makeup is 4 boys and 3 girls.